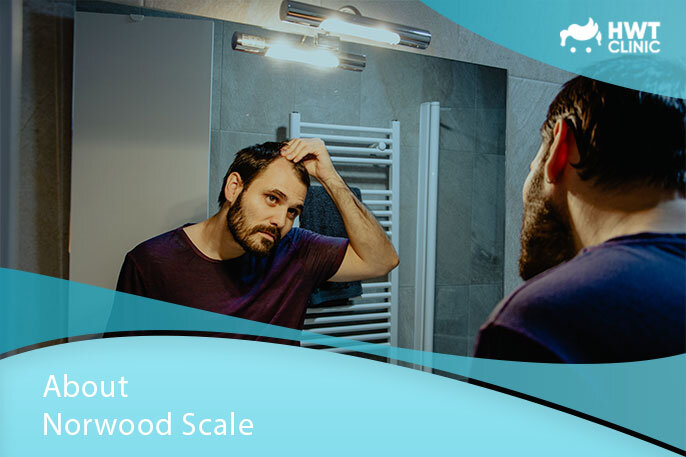 Your guide to the Norwood Scale

If you, or someone you know has been affected by male pattern baldness or hair loss, you may well have heard of the Norwood Scale, also known as the Hamilton-Norwood Scale, or Norwood-Hamilton Scale. It was named after Dr James Hamilton, who first developed the classification system in 1951, and Dr O‘Tar Norwood, who updated it during the 1970s.

Often referred to simply as the Norwood Scale, the system is a universally recognised classification method that is used to objectively measure and describe the extent of male pattern baldness, otherwise known as androgenic alopecia, to ascertain what stage of balding or hair loss the person is experiencing.

What is the Norwood Scale?

The Norwood hair scale is typically used to measure male hair loss (not female). It is used to diagnose hair loss conditions, for example, for someone considering undergoing hair transplant surgery. The person’s place on the Norwood hair loss scale is carefully considered alongside their medical history, genetics, lifestyle, diet and a physical examination.

It is important to rule out any other medical conditions that may be being suggested by hair loss, as these will require a different type of treatment to resolve. A doctor, dermatologist or hair specialist may also examine a few individual hair follicles for a fuller picture. Some doctors use their own scale or method of classification to work out hair loss patterns, but these largely resemble the original, Norwood Scale for male pattern baldness.

Knowing which stage of hair loss on the Norwood Scale is being experienced is an important piece of information to have access to before embarking upon any hair restoration treatments, such as hair transplant surgery. It can help inform the treatment and after-care plan going forward and predict how the male pattern baldness or hair loss will continue if left unchecked.

It can also shed light on causes of male hair loss in some cases and provides a point of reference for doctors and clinicians to use to assess a person’s future hair loss prognosis. Hair transplant surgeons also use it to work out how many sessions you might need for the surgery and the likelihood of successful results.

What are the stages of hair loss?

In total, there are seven stages on the Norwood hair loss scale. These stages provide an accurate measurement of the stage and scale of the male pattern baldness being experienced by the person being analysed. There are several sub-sections within each stage that help provide further insight; however, the seven stages remain a common way to describe and diagnose male pattern baldness.

To start with, stage 1 describes a very slight recession of the hair around a man’s temples, which can also be referred to as a mature, or adult hairline. It is hardly noticeable and normally will not require any intervention, unless for specific, cosmetic reasons.

Norwood scale 2 examples include the first signs of clinical balding, which start to appear during this stage. The hairline around the temples recedes to a greater degree, with the resultant shape of the hair resembling a U, M or V. Patches of total baldness or sparse hair also appear, making some men keen to seek a solution to help disguise the hair loss, but most not considering it an urgent requirement at this stage.

Norwood scale 3 is all about significant hair loss also happening on the top of the scalp, or vertex. The area around the temples looks the same as at stage 2, but the overall appearance becomes more pronounced as the two areas of hair loss combine. It is at this stage that more men begin to think more about how their hair loss might progress, and to seek professional help and guidance for possible restorative solutions.

Stage 4 on the Norwood hair scale sees a more severe hairline recession than in stage 2 with either thinning hair or no hair at all on the vertex, or top of the scalp. A band of hair divides these two areas of sparse or absent hair, running across the scalp to connect the remaining hair on either side.

Then, stage 5 sees these areas of lost or thinning hair grow larger in size, still separated by a band of hair, which is much thinner than in stage 4. The balding effect will be highly noticeable at this point and many men will have already taken more drastic steps to hide the balding areas, including wearing hats or wigs, changing hair styles, investing in hair regrowth creams or considering hair transplant surgery.

Moving on to stage 6 of the Norwood Scale, the balding areas at the temple connect with the patches on the vertex, with the band of hair originally separating the two now absent or extremely sparse and barely visible.

Finally, stage 7 sees a single band of hair passing around the sides of the head with the rest of the scalp now sparsely populated by hair or totally bald. Any remaining hair will be finer in quality, with its original thickness or density now a thing of the past.

The time it takes for each person to progress through the Norwood Scales depends on a great many factors and so varies wildly from person to person. Causes can include genetics, diet, lifestyle, hormonal imbalances and external, environmental circumstances. Hair loss can also be a symptom or side-effect of other medical conditions or medications and a doctor will be able to explain the likelihood of this and ways to help keep your original hair or slow down hair loss while undergoing other medical treatments.

Hair follicles can remain alive for a couple of years after they stop producing hair and so may be able to be stimulated to restart growth through such procedures as hair transplantation. You may also be able to reverse the effects of hair loss that has already happened through a direct result of stress by taking steps to manage your anxiety and change your lifestyle to help you remain calm. 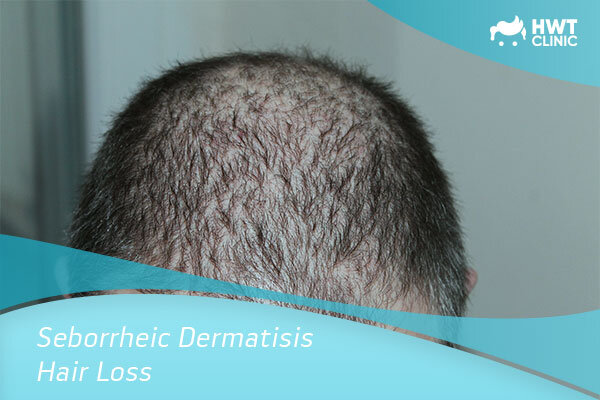 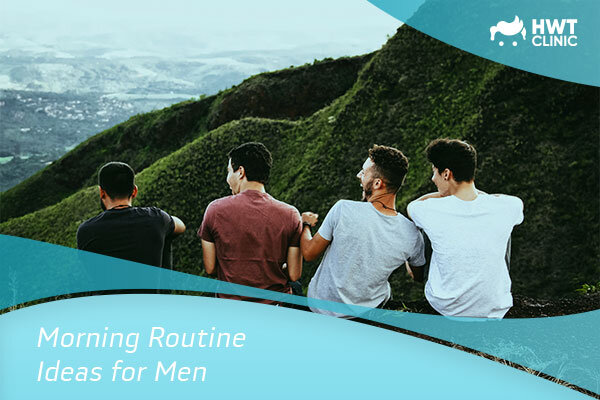 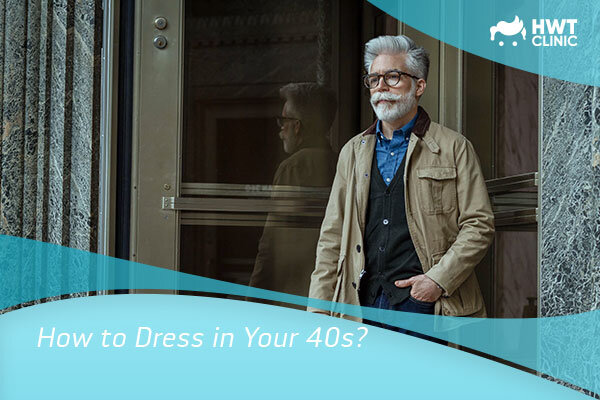