Books Every Men Should Read

Every so often, a new article or blog will appear online, proffering a list of the most important books every man should read. These range in scope from the latest best-sellers and prize-winners written in the past twelve months to key business books to help you dominate the board room, or self-help must-read books for men seeking to improve certain aspects of their personality.

However, this article explores ten of the most iconic literary classics that offer profound messages through well-rounded character studies, exciting plots and writing styles and turns of phrase that will stay with you forever. It’s always worth revisiting older books, as they have as much to say to modern readers as any contender in a list of best books for men published in the previous year or so.

Written in 1925, this American classic set in the golden age of jazz is a homily to the great American dream and an enduring story of class warfare. A young business man becomes beguiled by the heady, socialite party scene, but eventually becomes disenchanted by the evident corruption, moral decay and worshiping of the mighty dollar. A thought-provoking glimpse into the seedier side of the apparently luxurious lifestyle of the party-going upper classes.

Moving completely to the other end of the social scale, Defoe’s 18th-century take of a man stranded on a desert island remains a firm favourite of many, three centuries after it was written. Seen by many as the first English novel, the book follows Crusoe as he survives on the island, befriends Friday – a man whom he saves from death – and shares the true meaning of being thankful for what we already have in our lives.

Harry Potter and the Philosopher’s Stone

Written as a children’s book in 1997, the world-famous tale of a boy wizard captured the hearts of people of all ages. The first of a wildly popular series of books, the story follows Harry as he battles ;He who cannot be named’ in an apocalyptic fight to the death to save the future of the wizarding world. This is a must-read for any man, as it offers many insights into the mind of a boy facing not only the challenges of defeating his enemy, but also adolescent anxieties around negotiating friendships, handling academic studies, learning self-confidence and finding out what he is truly capable of.

Moving on from a boy who never knew his father to a Pulitzer Prize-winning book that focuses on the relationship between a father and his son who fight to survive in a post-apocalyptic world. As the civilisation they once knew is ripped away, the pair

Focus instead on their relationship and working together to make sense of their surroundings. So central is the relationship that the characters are not even given names – the focus remains firmly on their statuses as a father and a son. Lots of food for thought for men who are parents themselves, or who want to give deeper consideration to their relationship with their own father figures.

The Call of the Wild

Another story that should be on every list of books men should read that centres on a father figure character who befriends a sled dog named Buck whom he takes in and allows him to share his adventures as he seeks his fortune in the Yukon region of Canada during the 1890s Klondike Gold Rush. The message here is the strength of the relationship between the man and his dog, and the questions raised about what truly constitutes riches and good fortune in life.

Gothic masterpiece and source of a thousand memes, this young English girl’s’ book about a scientist who created a sapient being in an horrific experiment is a rich, fulfilling read. Countless films, plays, TV shows, computer games and even ballets have been inspired by the tale, which explores what it means to be human, the devastating nature of obsession and the responsibility of bringing a new life into the world. Plus, you get to smugly correct anyone who claims that the monster’s name is Frankenstein, instead of it being that of the scientist

Lord of the Flies

Nobel Prize-winning author, William Golding penned his ‘survival of the fittest’ tale in 1954, which followed the actions of a group of schoolboys in the aftermath of a plane crash that strands them on an uninhabited island. Fun and games soon give way to desperation and conflict as civilisation is destroyed and loyalties are tested. The book also charts the boys’ loss of innocence, the dangers of a mob mentality and the inherent evil of mankind. S, there’s plenty to get started with here!

The Art of War

Thought to have been written sometime between 475 and 221 BC, this seminal text about military strategy and warfare remains one of the most revered books on these topics ever produced. Its appeal stretches further than that , though. Many of the techniques, ideas and approaches have been extrapolated for use in other arenas, such as the boardroom, trading floor and even in the fields of romance and dating. Lots of lesson for the ambitious, inquiring man to take from this iconic tome.

Fans of dystopian science fiction take note. If you read only one book within this genre, make it 1984, George Orwell’s chilling prophecy of life in the future under an authoritarian regime. Thinking the wrong thing is illegal. Veering from the norms of society is punishable by death. Hope arrives in the form of ‘everyman’ protagonist, Winston Smith, who risks his life to protect his own individualism. Serious lessons to ponder within our world of increasing reliance on social media and technology for survival and self-approbation. 1984 is one of those books all men should read in order to safeguard and value the liberties we take for granted in our everyday lives.

The Lord of the Rings

The final entry in our list of books that all men must read is actually a trilogy, giving you some last-minute, added literary value. The Lord of the Rings comprises three separate books – The Fellowship of the Ring, The Two Towers and The Return of the King. All three are set in the fantasy world of Middle Earth and follow the mild-mannered hobbit, Frodo and his companions as they seek to destroy a malevolent ring that draws people to it and the life force behind it that seeks the destruction of good.

Powerful themes abound, including friendship, temptation, good versus evil and resilience during a challenging journey. Even if you have seen the films many times over, it is still worth reading the books for the rich language, the smaller details and the wonderful descriptions of landscapes created by Tolkien’s brilliant mind. 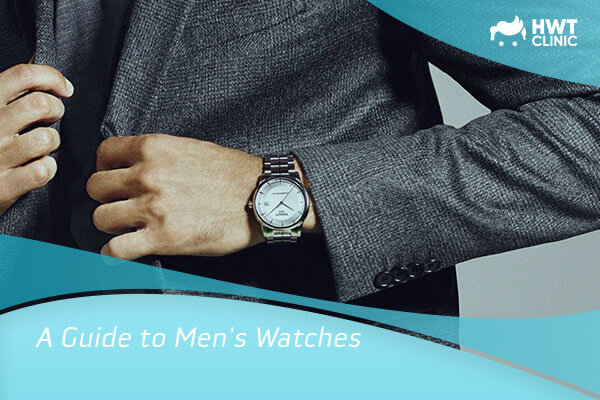 A Guide to Men’s Watches 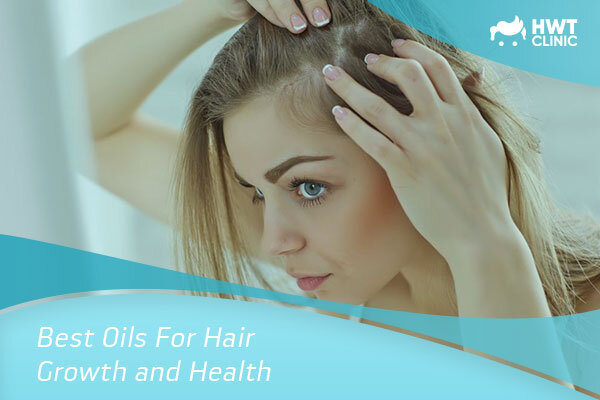 How to Reverse Grey Hair? 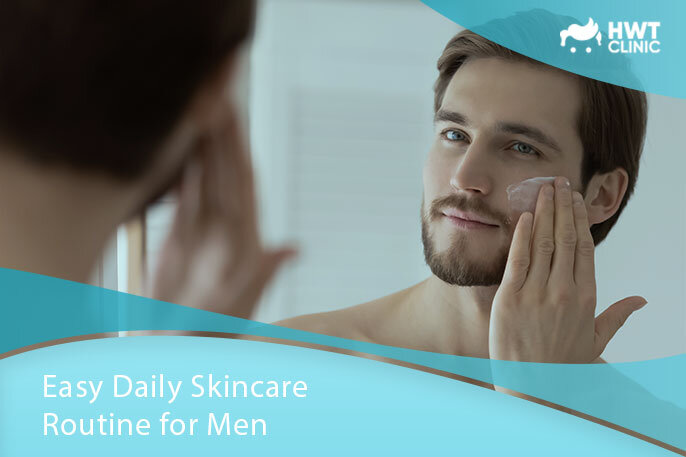 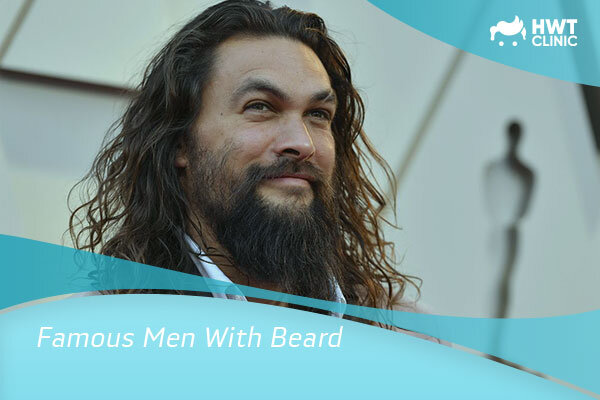